The comparison “Aquaponics vs Hydroponics” is interesting, but quite uneven in certain respects, and even in others. In order to discuss this further, we need to determine just what the differences are between these systems. 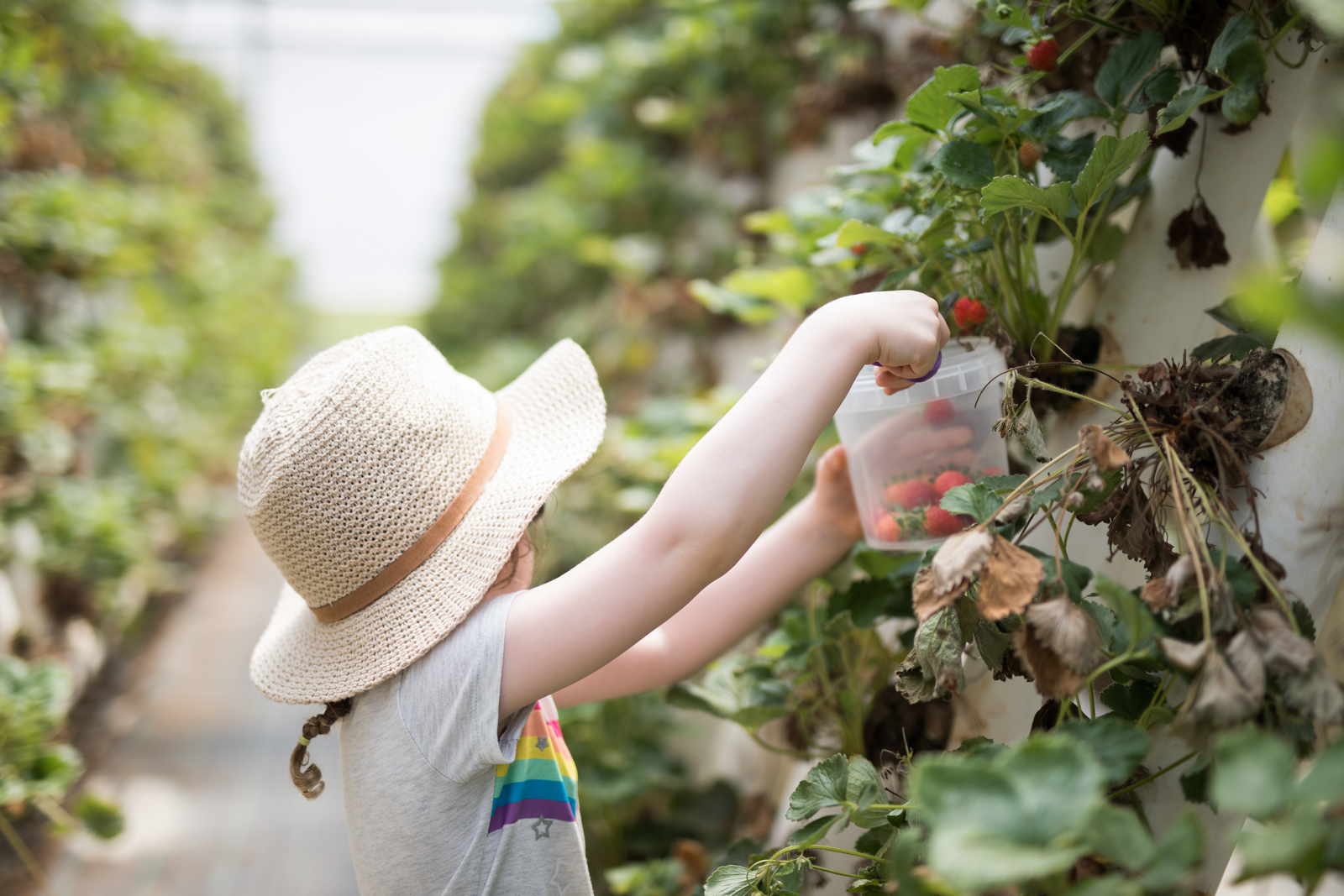 The comparison “Aquaponics vs Hydroponics” is interesting, but quite uneven in certain respects, and even in others. In order to discuss this further we need to determine just what the differences are between these systems.

Hydroponics is a well-established practice on a global scale and, it is very high tech. It is employed in most cases where high levels of yield are required. Many of the popular vegetables are grown in hydroponic greenhouses where apart from the plants, everything else is highly sophisticated. Whether it be monitoring systems, watering systems, filtration systems, lighting and air systems a.s.o., everything is expensive and top notch. This is natural since such businesses are usually funded by shareholders.

This level of sophistication demands precision in every respect including the nutrients provided to the plants. These are produced by chemical fertilizer companies and are fed to the plants via the water that is provided for them. And this is where the huge difference of Aquaponics vs Hydroponics is apparent.

The case for Hydroponics

Over the past decades, a massive variety studies have been made on a global scale to determine many different things. Among these is the study of the effect and impact these chemical fertilizers have on human health and the environment.

The news is not good.

Naturally, in order to protect their sizeable investment, many chemical and food production companies have launched their own investigations, funded by themselves of course, to counter and even debunk these results. Their conclusion naturally is that there is no evidence of these chemical fertilizers having any effect, or in some cases, even doing any damage to human health and the environment.

This reminds one of the practices of the cigarette companies, the petroleum fuel companies and others…

The truth of the matter is that although these products do increase yield, putting a stop to their use is a long, long way off. Too many companies are making far too much money to consider doing so. And if we are objective, the cost of hundreds thousands of people losing their jobs is also a matter to consider.

The case for Aquaponics

A hydroponics system is very efficient, but that is not all a system that feeds people has to be. It also has to be healthy. Aquaponics have been around for decades also, and everything indicates that it can be just as productive as a Hydroponics system without the chemical fertilizers. In fact, by adding the fish component, a well-established hydroponics system can easily switch over to become an Aquaponics system. This means that not only would such a business benefit from an extra product, a few in fact, but also more people would have to be employed to look after the fish side of the business. The good part over and above this, it will do no long term damage to people or the environment at all!

What are other benefits of Aquaponics?

The first thing that comes to mind is worm farms. These are a naturally occurring derivative of grow-beds producing natural compost. The second is natural fertilizer for other farms which is derived from the solid fish waste. The third and on a larger scale, heat produced by the compost and even biogas from the same source. And these are just by adding the fish.

On the plant side of things, nothing would have to change for big businesses, except putting an end to the practice of adding chemical fertilizer replacing them with good quality fish feed.

How much space is necessary for Aquaponics compared to traditional farming?

This is where the beauty of aquaponic systems really shines! Like Hydroponics systems, Aquaponics systems are extremely high yield per square meter systems. It is not rare for either system to produce over 100 kg to 160 kg of tomatoes in one square meter in a single crop. This is impossible in traditional farming even with the best chemical fertilizers. These high yields are similar in almost every single type of crop in these systems.

Where else can Aquaponics and Hydroponics systems be located?

How does a disused parking lot sound?

All these are viable for these systems. The reason for this is that they do not need soil, just a fairly level area. But this is where hydroponics also runs into trouble. For the conscientious companies, the water that has to be vented from the system once it becomes poisoned, needs to be siphoned into tankers and transported for treatment. Others will simply dump it into the city’s waste water system or irrigation canals and available waterways.

Aquaponics systems do not need to do this at all. In fact, the only thing they need to do, which can be accomplished by automation, it top up the water that evaporates from the system. Everything else can be harvested and sold for profit, plants, fish, worms, larvae, compost from plant waste and liquid fertilizer from fish waste.