Which are the best fish for aquaponics is a dilemma often are faced when people decide to get involved with aquaponics. This is understandable especially when they do not research the subject of aquaponics enough. 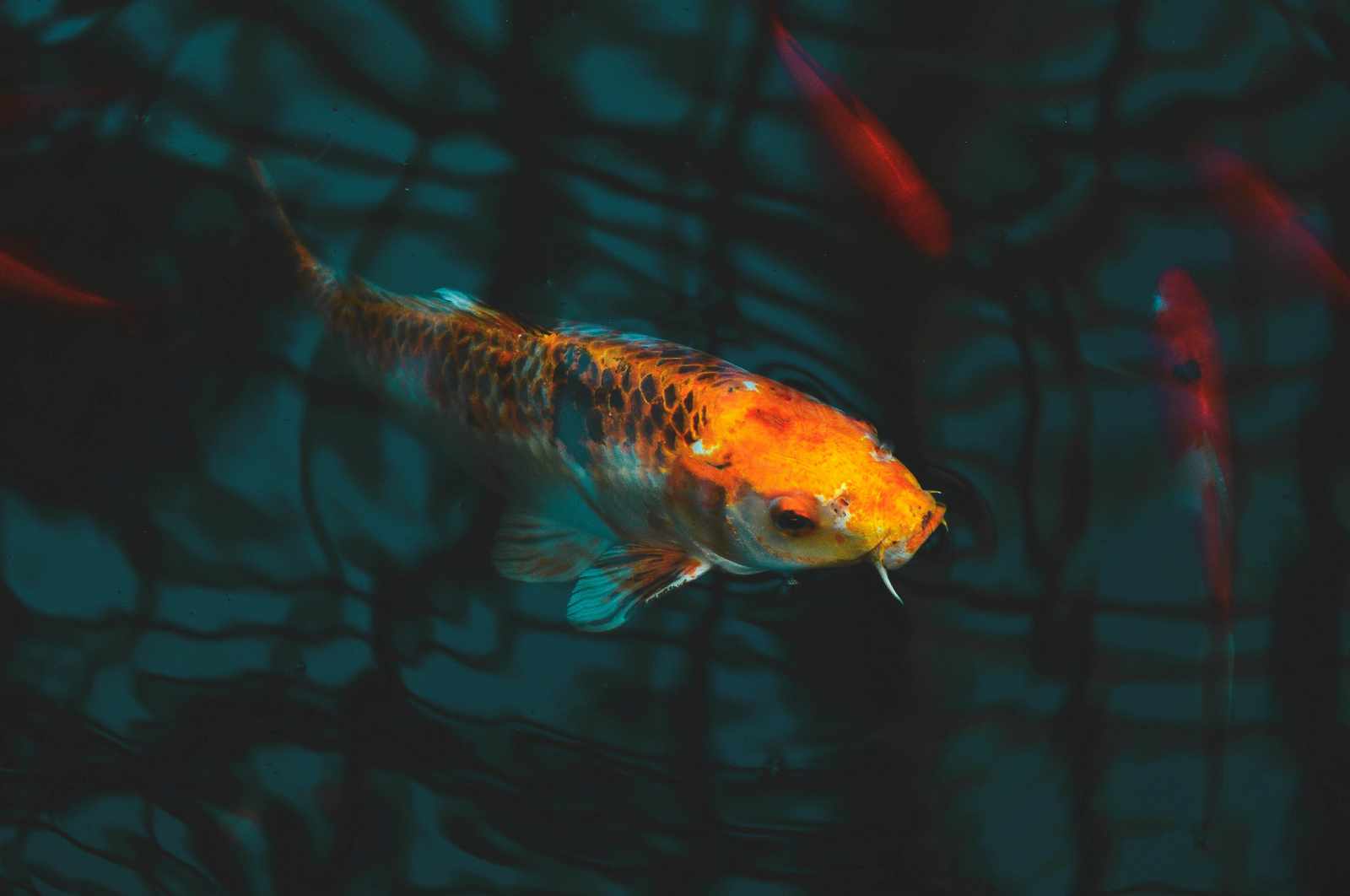 Which are the best fish for aquaponics is a dilemma often are faced when people decide to get involved with aquaponics. This is understandable especially when they do not research the subject of aquaponics enough.

Since research is the first step in any subject one wishes to investigate, it is really the real shortcut to getting things done efficiently and correctly.

For those that are interested in aquaponics for food and perhaps as a business, plants are the way to go in the short term and fish in the longer term. But which are the best fish for aquaponics in terms of profit and fewer problems, and which for-profit with to attention to care.

Anyone experienced in the subject will tell you that there are several species of fish that are very hardy, compared to others that can be very sensitive to their environmental conditions. The problem with some of these is that they are not very tasty; in fact, they can be unpalatable for some.

These creatures are happy in a wide variety of water and temperature conditions. Obviously, the better the living conditions, the better the fish will fare. But if one is just starting their aquaponics experiment with an indoor aquaponics kit, for instance, they need not go to great lengths to keep these fish in perfect water conditions. Generally, none of the species below, require an air pump if the tank is large enough to hold plenty of water, provided that the oxygen is enough. In fact, even if you had an air-pump that for any reason stopped, the fish can survive for quite a few days.

Let’s take for instance perhaps the hardiest of species considered the best fish for aquaponics fish waste production, surprisingly, Goldfish. These are major waste producers and very hardy and although edible in a real pinch, not at all palatable for most people.

Another really good species is Catfish. Some like its flesh, others don’t. But, they are far more palatable than goldfish. They too can live quite happily in less than ideal conditions, in fact, one would even say muddy waters, and they handle densely populated DIY aquaponics fish tanks very well.

The final species that do well in less than ideal conditions is Tilapia. This species is by far the most farmed throughout the world and there is a very good reason for this. Apart from being very hardy, they are quite palatable and a major source of food for millions of people.