A system that uses Hydroponics with fish has been known to humans for many centuries. Plants grow in water that is fertilized by the fish. Simple and beautiful! 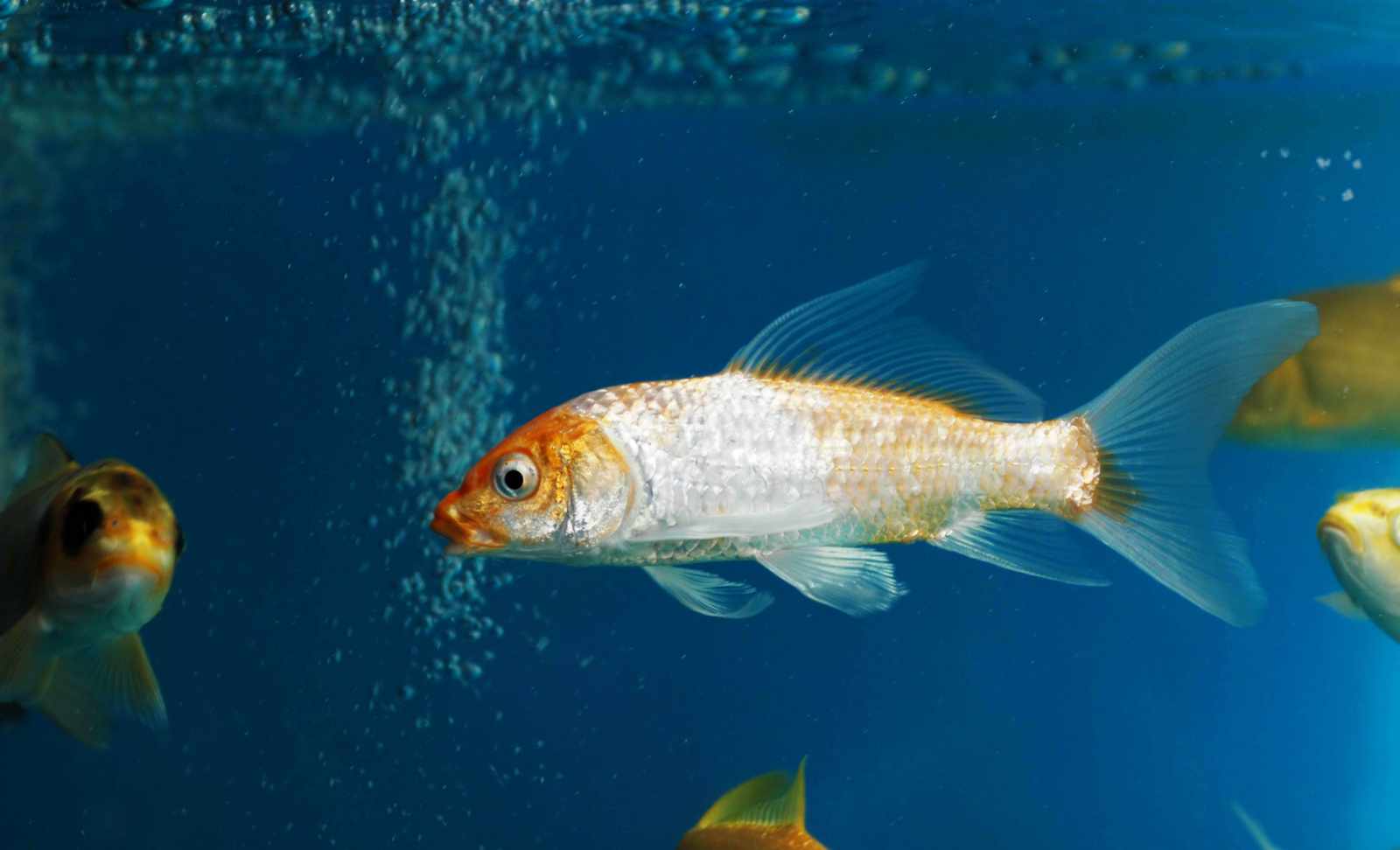 Many people in the developed world have heard of Hydroponics derived from two ancient Greek words “Hydro” and “Ponos”, which means labouring with water.

But labouring to what end?

In this instance, to produce edible crops, primarily greens. But have they heard of Hydroponics with fish?

It is not new. In fact, unlike Hydroponics which is a fairly new technological marvel, Hydroponics with fish has been occurring in nature for millions of years. It was in fact, copied by humans as early as a millennium ago in their agricultural practices that involved water and crops such as rice.

Today this old “new” technology is called Aquaponics. A joining of two words from two different ancient languages. “Aqua” from Latin, meaning water, and “Ponics” from the Greek word “Ponos” meaning labour. So essentially, one is once again labouring with water.

But labouring to what end?

Why bother with Aquaponics if we already have Hydroponics?

This is where things become REALLY interesting!

In order to produce crops in water as in Hydroponics, the water has to be sufficiently nutrient-rich to feed the plants. This is done by adding chemical/synthetic fertilizers and growth hormones to the water. Once this process has been practiced over a period of time, the water gets to a point where it is so heavily loaded with chemicals, that it must be discarded because it destroys the plants. Unfortunately, many such businesses conveniently dump this now poisonous water into lakes and streams that border their businesses without treating it. The reason for this is that it costs money to treat the water, and it is simply far more convenient to get rid of it. A “What the consumer does not see won’t bother him” philosophy.

The problem is that many people worldwide ARE noticing, and many have actively been looking for better ways to deal with these problems as a whole. They have made a resolution that such unscrupulous practices that have been steadily poisoning people over generations must stop!

One of these conscientious groups has actively been researching and experimenting for many years now on a system that utilizes Hydroponics with fish, otherwise known as Aquaponics.

How does Aquaponics work in contrast to Hydroponics?

Just as in a hydroponics system, in order to produce crops in water in an Aquaponics system, the water has to be sufficiently nutrient-rich to feed the plants. This is done by adding the fish element, known as Aquaculture, to the otherwise hydroponic system. This practice automatically replaces the chemical/synthetic fertilizers and growth hormones added to the water in Hydroponics systems with natural nutrient heavy fish waste.

Unlike the Hydroponic system which discards its eventually heavily polluted water, the Aquaponics system feeds the plants on the nutrient-rich water from the natural waste that is produced by the fish. It then returns the cleaned water back to the fish and the cycle repeats indefinitely.

This system promotes the rapid natural growth of the plants without poisoning the water, thereby effectively mimicking nature. The water is never replaced but is occasionally topped up with new water, due to the evaporation of water that occurs in nature anyway. A decidedly different approach by conscientious people, where the consumer does not see, but knows it to be true, because it DOES bother him philosophy.

How does the consumer know that his product is free of chemical/synthetic fertilizers and growth hormones?

The addition of one, or the other, effectively taints either and ultimately causes the system to fail. Anyone that has invested in such an aquaponics system has done so with their health and conscience in mind. It is difficult to believe that they would forsake those, especially the former, for profit.

And quite cost-effectively, since half the system is already in place. Switching over to an Aquaponics system is a matter of deciding to do so, finding the right people to help with information, and coming up with the funding.

This step has already been taken by many, even by medium-sized family businesses. The reason is that they have seen the benefit and opportunity to optimize their cash intake, by selling chemical fertilizer and hormone-free greens at a premium.

What materials are necessary?

The fish tanks come next. They can be in-ground, or above ground, even on trestles of some kind if that is what is necessary for you in your home or your business. The fish tank materials come in a wide variety of materials. From plastic, to lined wooden constructions, to fibreglass, to stainless steel, all have been used successfully. It comes down to money and what the desired result is.

Next, comes the tubing to move the water about from one system to the other and back. Ordinarily, this is the least expensive item in terms of cost to system ratio.

Next, are the pumping systems for water and air. These too can be relatively inexpensive or as expensive as one desires. As a rule, you get what you pay for, but keep in mind that the majority of home systems work with the cheaper ones for several years. Naturally, big businesses cannot afford to have something go wrong with these items, because the cost of damages to the system is substantially larger. Consequently, they spend much more on them.

Last, the backup systems for the water, air and energy to run them in case of failure or a power outage. For a home system, this means a deep cycle car or truck battery. But for large businesses, self-starting generators to produce electricity are essential for the water and air systems.

What do you feed the fish in a “Hydroponic with fish” system?

The best choice is of course fish feed. Just as in everything else, the quality of the feed is determined by what one wants, and how much they are willing to spend. This is where home and small business aquaponics systems tend to be far more flexible and healthy than big business systems. These smaller systems often produce both plant and protein to supplement the fish feed of their choice. Big businesses tend to look at profits so they opt for the easier way out feeding their fish mass-produced fish feed.

The problem with this practice is that often one cannot be sure what is in the fish feed. Consequently, spending money on the highest quality fish feed free of growth hormones and antibiotics is a conscious choice.